For some reason, my first roll of exposed film got set aside during the move and about a week ago, in my rummaging about, I “found” it again and sent it off. Therefore, these photos were taken before those I posted a while back. Much of this roll was not very good, as I was in unfamiliar territory (no chimping with film!) and I “forgot” I was shooting black and white film. Eventually,  I started to pay attention to light and shadow, and a few came out okay. 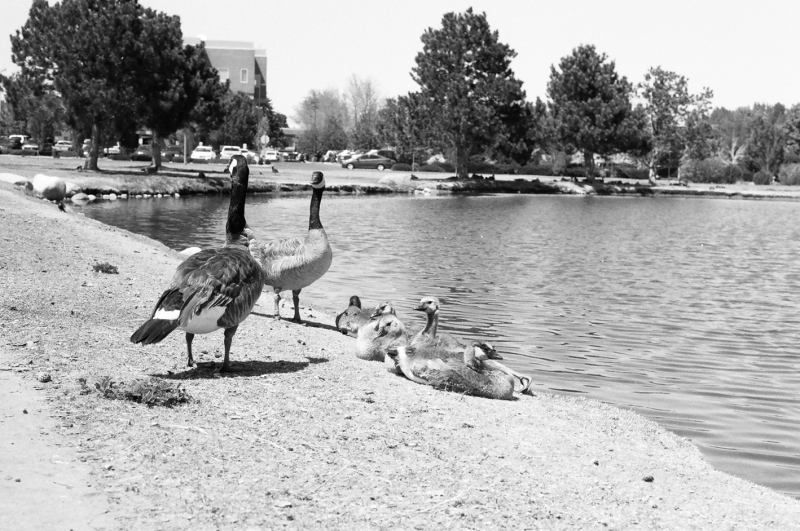 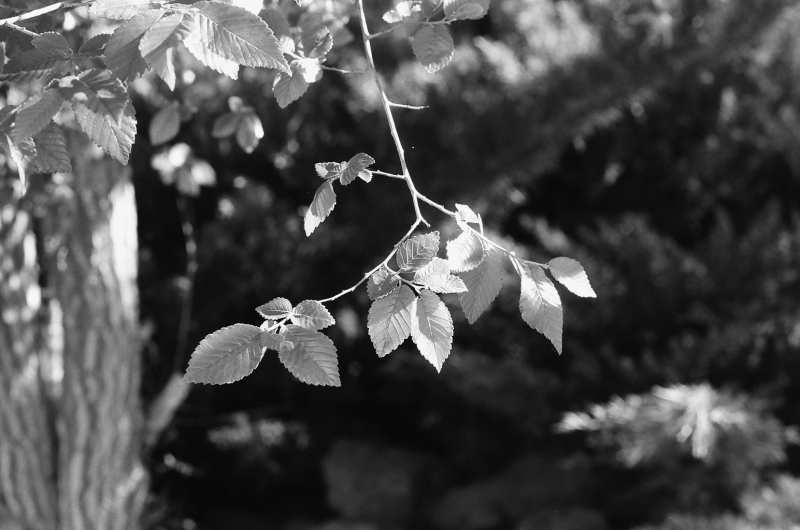 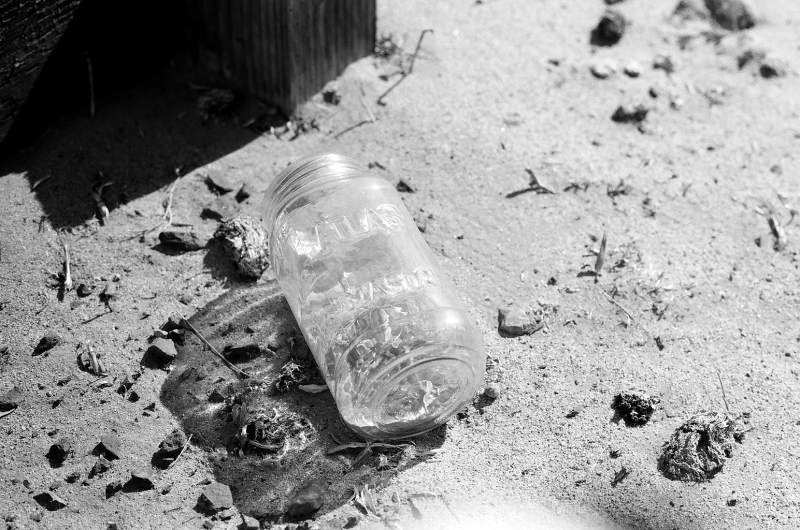 © Carissa Snedeker, 2011-2020. Unauthorized use and/or duplication of this material without express and written permission from this blog’s author and/or owner is strictly prohibited