I’ll be back more regularly. I’m retiring from my job at the beginning of September! In the meantime, here’s Nina in her 14-year-old glory. I do love this girl.

My mother died on June 12th of this year. She was 87 and weighed less than that at her death. Were it not for a nurse in the nursing home letting is slip that the “cancer had come back” I may not have had any time at all to emotionally prepare for her passing, for she had forbidden either of my brothers to tell me that she’d gotten so frail and ill that she was no longer able to take care of herself and they’d had to find a place for her in the spring.

So I had no way of knowing that the call I made on her birthday went unanswered because she was in a nursing home, or that the text I sent her was likely answered by my younger brother (YB), who, I found out later, had taken her cell phone away from her. My brothers had made a deal with each other. They agreed they’d let me know when she had two weeks to live. But when they heard about the cancer, they agreed to tell me. We never were able to confirm that she had cancer, this year, or ever.

At first, her condition was known only to YB. Mother also forbade him to tell our older brother (OB), but when the daily grind of taking care of her became too much for him, and her absence from her home in the northern part of the state would have sent off alarm bells with OB, she finally relented and allowed him to be brought in on the secret.

I never got to see or speak to my mother in the month between being notified of her ‘cancer’ and her death. By then, she was wracked with dementia, and my brothers thought it best not to disrupt her routine. They never asked her if she’d like me to come to visit, even though I begged them to do so. “Just ask her,” I pleaded. “I’ll take whatever she says, but please ask.” There was always a reason why they didn’t. It was never the right time for me to come out. And when she “went active” she was gone in less than 24 hours.

I keep referring to my brothers, plural, as though through this whole thing I was communicating with both of them. I was not. Only OB was calling me. I begged him to ask YB to call me. I don’t know that he ever made that request. He always had an excuse as to why this was so hard for YB and to just give him space.

I’ve still not been able to have a private conversation with YB, even when I went back to scatter mom’s ashes. And honestly? I don’t want to make OB our go-between any more. It’s not right.

I don’t understand any of this. I never will. I’ve tried. 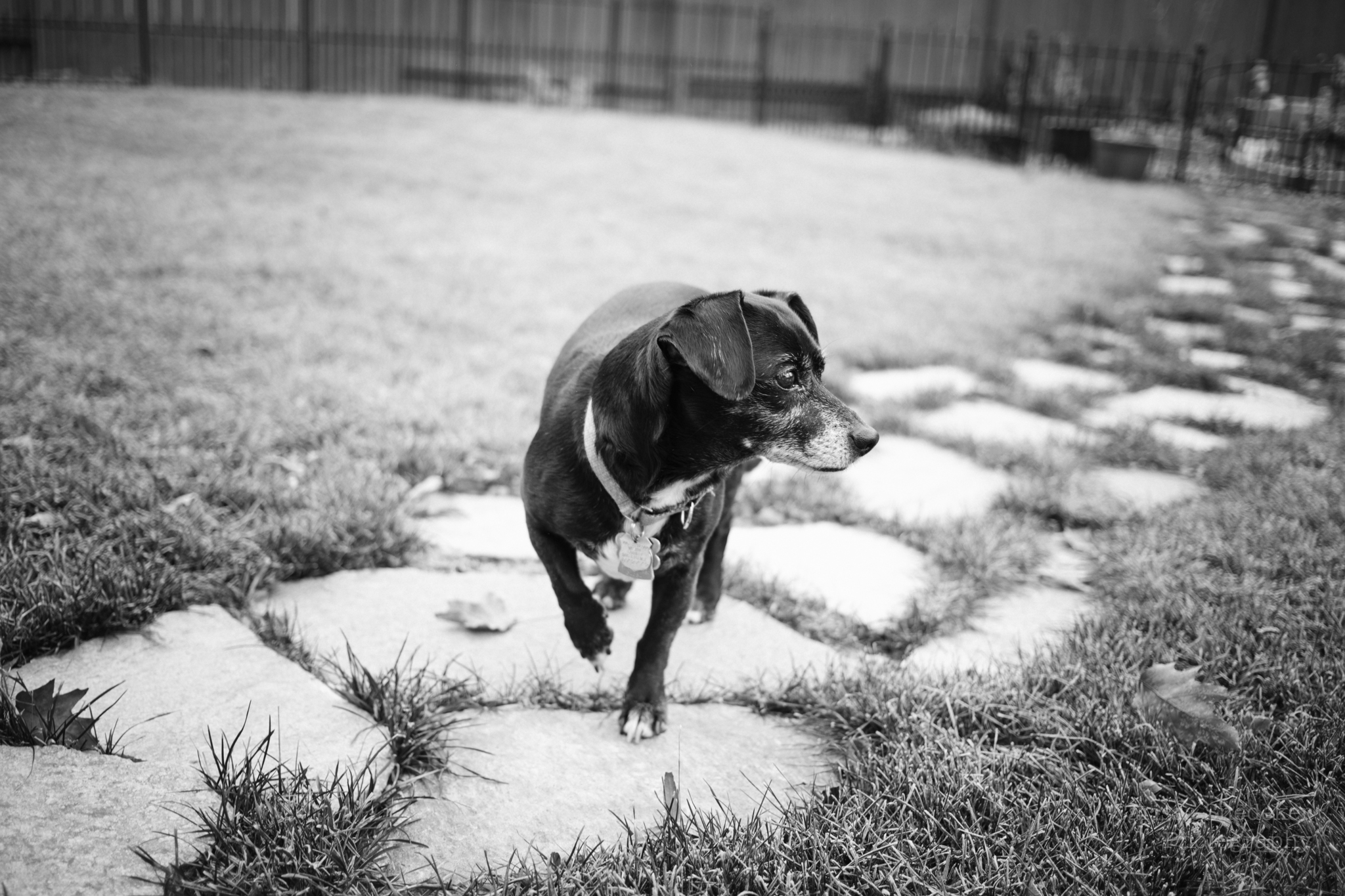 Taken in our backyard this morning while the frost was still on the grass. 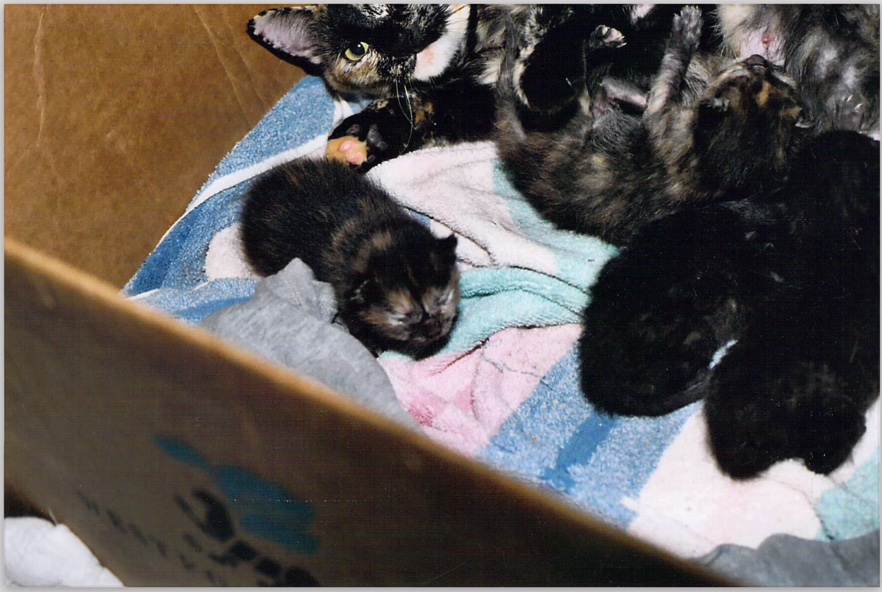 Our loud, brave, loving girl. First out of the closet, bravest of the litter. Never cowed by the big dogs, you wove yourself between their legs just as you wove yourself into our hearts. We love you forever.
Jezebel
Aug 5, 2003 – December 15, 2020

She didn’t eat last night. She didn’t holler at me this morning for her morning meal. She merely took a trip to the litter box, vomited up some bile, then went back to her pillows by the heater grate. She’s very quiet this morning, and my heart is starting to break.

© Carissa Snedeker, 2011-2020. Unauthorized use and/or duplication of this material without express and written permission from this blog’s author and/or owner is strictly prohibited